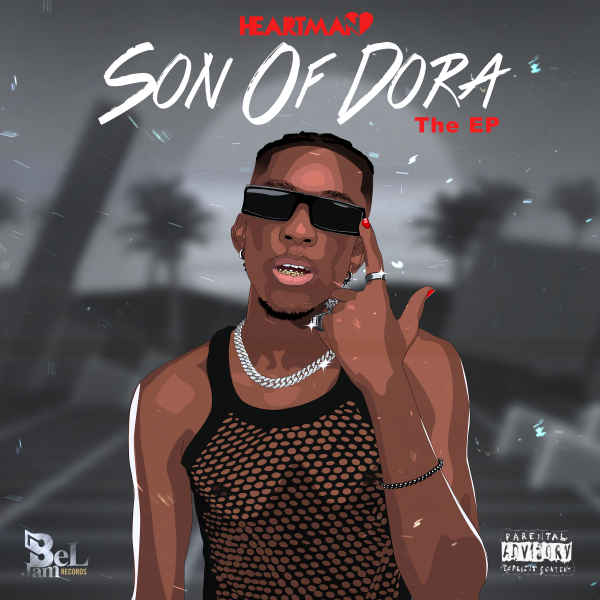 It’s always a great feeling when we hear Heartman is cooking something for his fans. In just a few months the singer officially started music, he has managed to steal the attention of music lovers.

The Ghanaian musician, who is signed to Beljam Records, has finally announced the release of “Son Of Dora,” his first studio album. Dora? someone may ask but Dora happens to be the one person who is very dear to the musician.

Getting back to the project, Son Of Dora will be an extended play with eight songs, including his two previously released songs “For You” and “Clearing Agent,” which I believe will be included in this much-anticipated EP.

The EP is set to be out this month and he made this important announcement via his official Instagram handle.