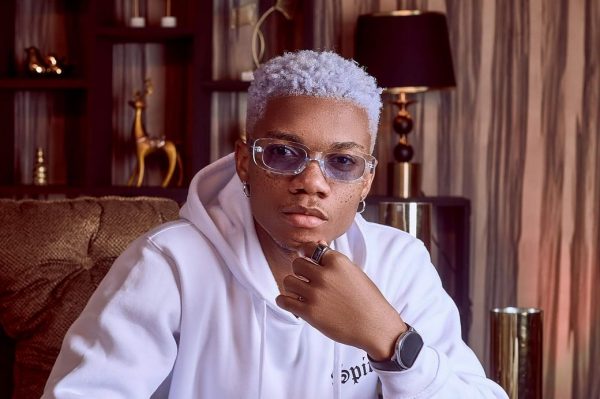 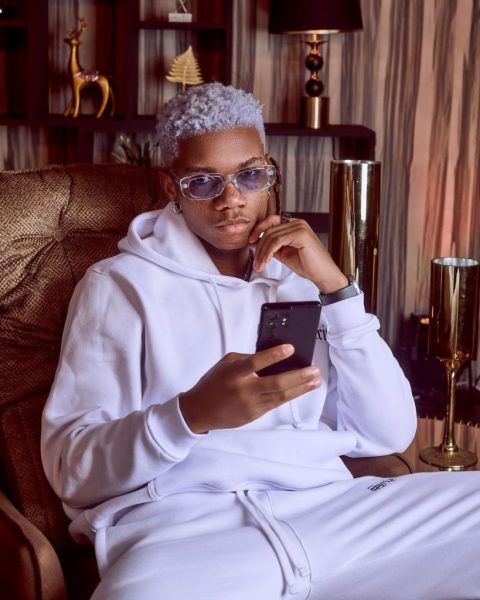 KiDi went to the University of Ghana Legon, where he graduated in 2016 with a degree in Economics and Information Studies. whiles there, He took a leap of faith by joining the MTN Hitmaker competition. He went on to win the competition and was later signed to Lynx Entertainment and since then, It’s been hit upon hits. Let’s take a look at his discography since 2020.

KiDi – Next Time I See You

Young Jonn x KiDi – Off You