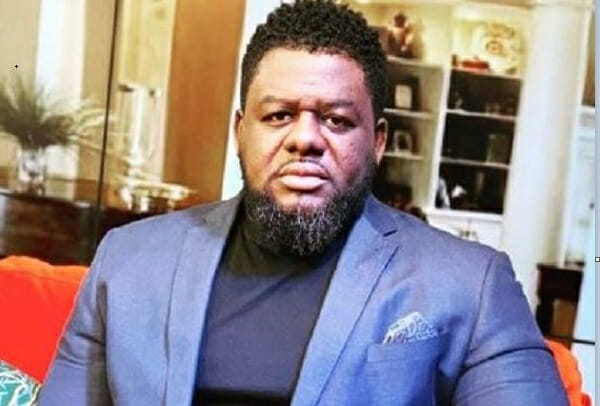 Bulldog who has never hidden his disappointment in the Akufo-Addo government took to his Facebook to congratulate him for winning the elections.

It would be recalled that on many occasions Bulldog has called out the president’s abysmal handling of the banking crisis, and had blamed him for the death of some customers of the now defunct gold dealership company Menzgold, and gone ahead to question the existence of God should Nana Addo win the election.

During an interview on Okay FM, he said “I’m telling you this today, If Akufo-Addo wins, it is one month from today, if he wins the December elections then God no dey”.

He continued “This is somebody who has killed people based on his closure of all these banks, I have my money at Menzgold, same as many others. People have lost their lives based on the money they lost at Menzgold,” he lamented.

Nana Addo Dankwa Akufo-Addo who represented the New Patriotic Party was yesterday, Wednesday December 9, declared as the winner of the 2020 presidential elections held on December 7, 2020.

ALSO CHECK OUT:  Dr Likee reveals how he started his skits with his Infinix phone