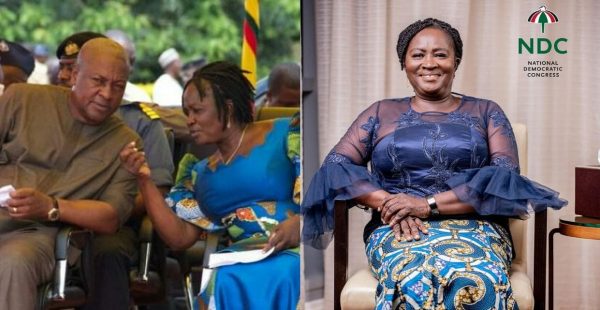 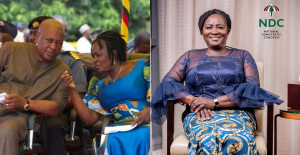 The reports also revealed that she is resigning because she wants to go back and be the Vice-Chancellor of the University of Cape Coast (UCC).

However, Professor Naana Jane Opoku-Agyemang is said to have dropped the resignation with party officials.

Regardless, we placed a call hoping to speak to some key NDC members to seek clarification, but our correspondent was told such matters are never discussed on the telephone.

As a reminder, Jane Naana Opoku Agyemang is a politician and educationalist who served as Minister for Education in Ghana from February 2013 to January 2017. She is a Full of Professor of Literature. Prof Jane Naana Reportedly Resigns As Mahama’s Running Mate.