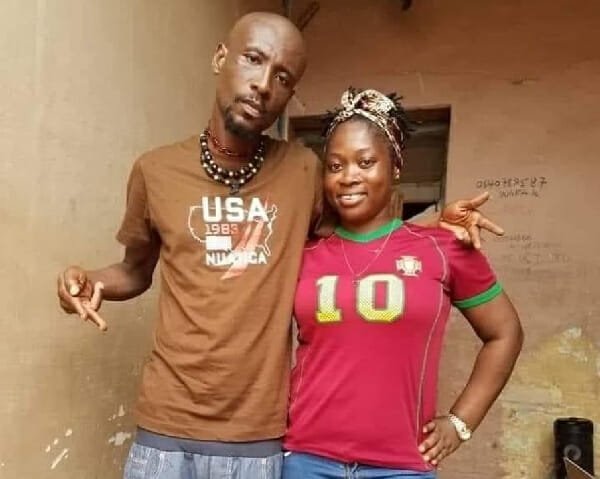 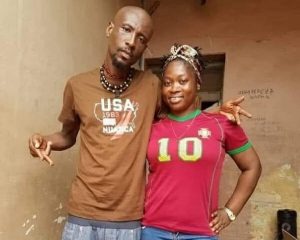 Journalist cries as court convicts her to jail for serious defamation. A Kumasi-based Broadcast Journalist, Priscila Sarpong popularly known as ‘Chickle 1’ has in a Live Facebook video pleaded for clemency after the Kumasi Metropolitan Assembly (KMA) Circuit Court convicted her on defamatory charges to a tune of GHC65,000 to be paid within 30 days or in default serve a prison sentence, MyNewsGh.com reports.

The journalist who prides herself in media interviews and on social media as the incoming girlfriend of popular musician, Jerry Johnson Anaba popularly called Okomfour Kwadee alleged in radio interviews that the Chief Executive Officer (CEO) of Hammer Productions and Media Personality, Hammer Nti has in connivance with a group of people shielded all efforts by people to come to the aid of the rapper, Okomfour Kwadee who was then in a difficult place psychologically for their own material gain.

She indicated in interviews with Peace FM, Kwaku Manu TV, Akan TV and on her Facebook live videos that Hammer Nti took Okomfour Kwadee from his then rehabilitation centre to ‘trade’ him in a signing deal of which the rapper absconded. She again stated that she was bribed by Hammer Nti to not broadcast a video interview she had with mother of Okomfour Kwadee in which she was openly soliciting for help for the musician, an allegation Hammer Nti didn’t take lightly.

Hammer Nti of Kumasi-based Pure FM’s ‘Hammer Time’ entertainment programme fame through his Lawyers wrote to ‘Chickle 1’ to retract and apologize for her defamatory comments but their bluff was called necessitating a civil action initiated against her by the plaintiff, Hammer Nti.

The Court in its judgement, convicted ‘Chickle 1’ who throughout the proceedings failed to make an appearance to a tune of GHC65,000 on the defamatory charges and demanded of her to retract and apologize on all the platforms including Peace FM, Fox FM, Kwaku Manu TV and Akan TV where she made the libelous comments against Hammer Nti.

But in a shocking revelation, after being served the judgement through a substituted service by the Court, ‘Chickle 1’ has refused to retract and apologize on the allegations of bribery and falsehood she made against Hammer Nti on the various platforms cited in the judgement but has taken to her social media handle, Facebook and in a live video displaying a copy of the judgement has demanded of the public to plead on her behalf to allow sleeping dogs lie.

The family should warn their relative that he shouldn’t mention my name anywhere or should he see me.

When this portal contacted Hammer Nti for his comments on the development, he declined to comment. Journalist cries as court convicts her to jail for serious defamation.

TagsJournalist cries as court convicts her to jail for serious defamation