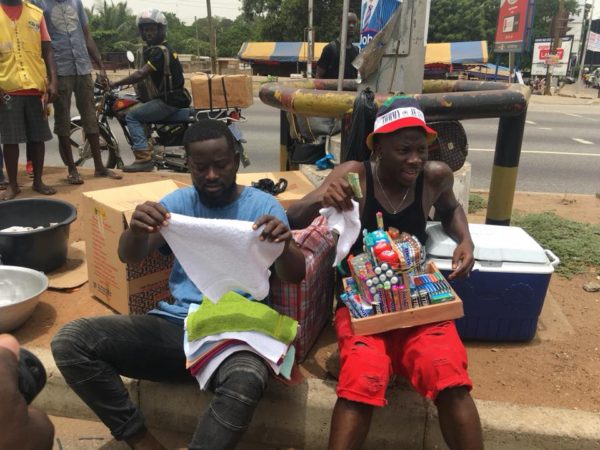 I used to sell kerosene in Ashaiman – Stonebwoy reveals. Stonebwoy has for the first time disclosed that he was a kerosene seller in Ashaiman at some point in time. The “Bhim Nation” hitmaker, who was born and raised in Ashaiman, in a recent interview with Bernard Avle on Citi TV, revealed that growing up, his mother was into trading, and that was how his family made a living.

When asked if he ever helped his mom with her trading, Stonebwoy answered in the affirmative. “I sold too, one time I followed my sisters to sell kerosene. In my house we sold water to the area…” he recounted.

Talking about his father who was a military man, he said “my dad also run a mill. We would mill corn, cassava, and I actually always wanted to close early from school and come work at the mill.”

Watch the video below as Stonebwoy opens up about his growing up days, career and his new ‘Greedy Men’ song. I used to sell kerosene in Ashaiman – Stonebwoy reveals.