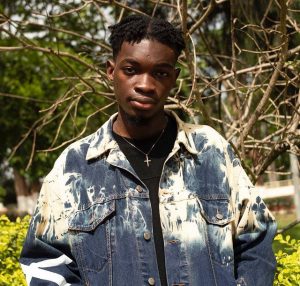 I Started My Music Career As A Rapper Before Becoming A Singer – Longi. Buzzing Afropop sensation Longi who recently held an interview with Hitz360 opened up about the alternative career path he chose for himself before finally settling on his current basis and status. 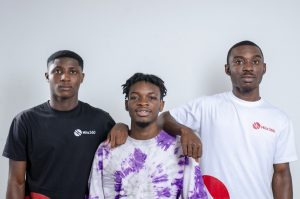 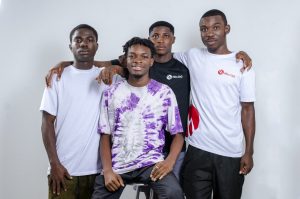 “Before coming to SHS, I had written a couple of lines for songs. These lines were not an original song so I mostly performed them as freestyles to my siblings and mostly my friends but when I got to SHS, I had the means to record a demo so I did one and I was rapping. So from the very first day, it was all about rapping but after SHS I switched to singing because that’s what I felt I do best. So technically I started my career as a rapper and now I’m doing great with singing”.

Longi completed St.Peters senior high school in the year 2019 and continued to the Kwame Nkrumah University of science and technology to pursue a degree in construction technology and management of which he is currently in his second year. At the moment he’s got multiple afrobeat songs under his belt and still got plans to churn out exceptional records.

ALSO CHECK OUT:  I Am Divorced And I Spend My Wife’s Money - Kidi