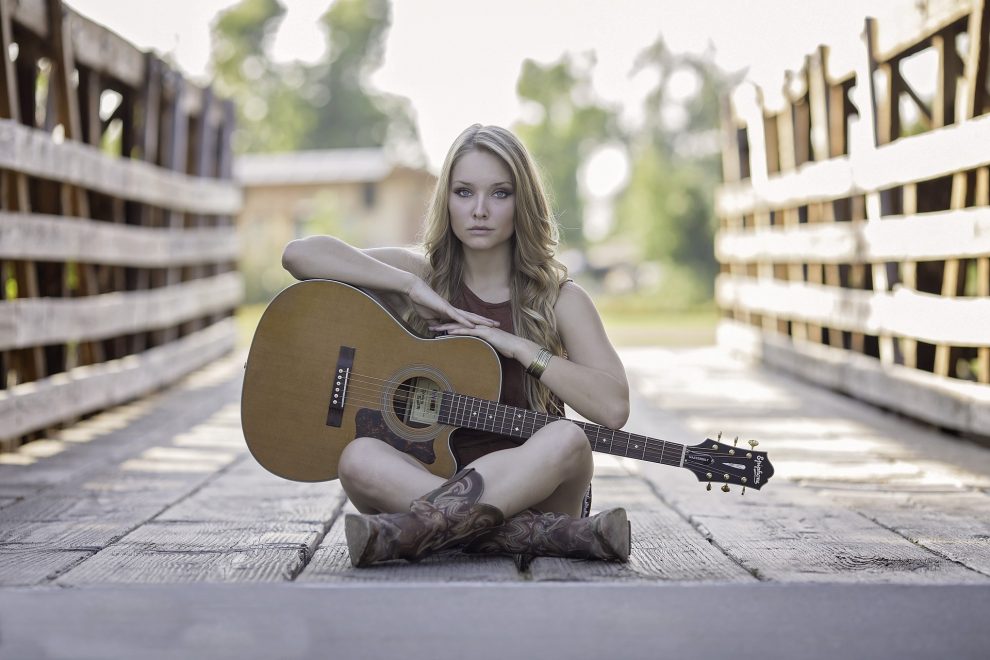 One thing that every musician wishes for is to reach the pinnacle of success, but what happens when this does not happen? So this is how it feels, and to be honest, You start out as a member of a band, meeting people and opening for bands whose work you admire. For the time being, things appear to be going well. Then it appears that you are stuck in one place, playing the same-sized venues. You tell yourself that it’s not so bad. True success is only a few breaks away, and you’re already doing better than the majority of your peers. Then something happens, such as the guy who writes and sings the majority of the material deciding to leave.

The rest of the band realizes there are easier ways to earn $5,000 per year without committing to school or a traditional career. As a result, you’re without a band. You pass the time drinking, smoking marijuana, and waiting for another established band with whom you shared the bill to call you up. You put out feelers, but the only responses you get are from indie bands. You know it’ll be years before they reach the same level as your previous band, and your heart isn’t in it. You decline their offer politely. You don’t get any others.

ALSO CHECK OUT:  Top 10 Ghanaian Music Groups Of All Time

Meanwhile, your day job appears to be going well. They offer you a raise. It’s a lot of money. For the first time, you can afford to rent a place without roommates and make car payments. You tell yourself it’s just a phase. You will return to music at some point. Then, through your job, you meet and fall in love with a woman. She has never heard of your band and has no interest in the music you perform. She wishes to start a family. You, too.

ALSO CHECK OUT:  Here Are The Real names Of Your Top Ghanaian Female Musicians

You marry and have children. You still consider yourself a musician, but that life appears to be a long way off. Every now and then, a band with whom you shared the bill will play on the radio. You tell your children that you used to play with those boys. They sigh and roll their eyes. Another dull father story. Your children have guitars in their bedrooms that are collecting dust. They don’t aspire to be Jimmy Page. Theirs is a completely different world. They fantasize about creating the next great video game.

Let’s fast forward 15 years. Your marriage is disintegrating. You live in a studio apartment and see your children every other weekend. You’re bored and, to be honest, a little lonely. You receive an email from your former drummer. He and a couple of guys from your old band want to get together in his man cave for an informal jam session. You agree. That old feeling returns fifteen minutes in. You decide to make it a weekly occurrence. A performance is scheduled. It’s going well. You make another reservation. A career has passed its sell-by date by at least ten years. To appease the club owners, the band must perform some covers. You don’t give a damn. You’re doing what you enjoy cos life goes on.

What Is Lasmid’s First Song?
A cornerstone of the Justice System That Encourages False Accusations