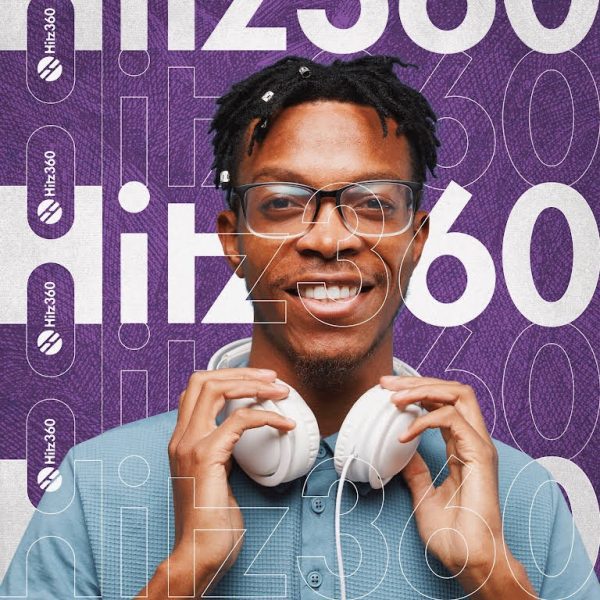 Ghana’s politics has strong ties with performing arts and it goes way back to the days of Nkrumah. Towards the end of the Kwame Nkrumah era in 1966, a number of highlife artists wrote songs critical of him as Ghana’s president. But during the period leading up to independence in 1957 and the early years of independence, most Ghanaian popular artists and entertainers wholeheartedly backed Nkrumah and his Convention People’s Party.

It is on this support by local popular artists for the independence struggle, as well as Nkrumah’s Pan African and “African Personality” ideals. The trend has continued for over 50 years and there is no disagreeing that, despite these close ties, they also have their share of brutal records aimed against their misdeeds. The Genesis of mismanagement breeds unrest and hence individuals manages to get a stand to air their opinions about the state of the nation.

Musicians are the most influential when it comes to these issues hence they are always expected to speak out on a record to address their matters as well as those of their various Fandoms. Let’s take a look at a perfect selection of such songs.

ALSO CHECK OUT:  Big Wahala As John Dumelo's Colleague Actors Storm His District To Campaign Against Him
Contents

This simple song just preaches one thing: our leaders are never going to change. Why? Because as long as they are comfortable in power, not suffering what their citizens are dealing with… they are cool!

The 2016 song sees Guru gives to us the perfect social political song ahead of the 2016 elections. This one talks about the way and manner in which politicians treat the people who vote them into power.

This song came out as the second part of his earlier release dubbed inflation. Unlike the first one which seemed to remind the leaders of the country about the various struggles the people are going through on a daily basis due to their incompetence, this one dubbed “the masses” really lashed hard at them and their lavish lifestyles as well as cunning ways to win the elections at all cost even when it is to fake a billion promises.

Sarkodie did really stepped up for Ghanaian citizens as he called out Ghanaian leaders to remind them of the various problems their incompetence is causing the citizens whiles demanding a quick resolve. Every government organization got a share over here with key organizations receiving some strong backlash over their poor management.

ALSO CHECK OUT:  Ibrah One Exposes Jackie Appiah for sleeping with fraud boys

Obrafour’s verbal prowess and delivery had all people talking about him when he emerged from Hammer’s camp riding on his hip-hop beats. He was able to gun down the ‘best original song’ award (lyrics) at the 2003 Ghana Music Awards with ‘Ntetee Pa’. The very song is described as the perfect anti-political song which will undoubtedly stand the test of time. A similar phenomenon to that of 2pac’s Changes.

Tema-based rapper Opanka really came out of nowhere to lash out at the leaders just when we all needed it the most during the power crisis in Ghana. With Ghana facing a serious power crises “Dumsor”, Opanka as the “Voice Of The Youth” addresses some of the main challenges Ghanaian citizens face in this crisis and some measures to be taken to solve them in this song dubbed “Dumsor Demonstration.”