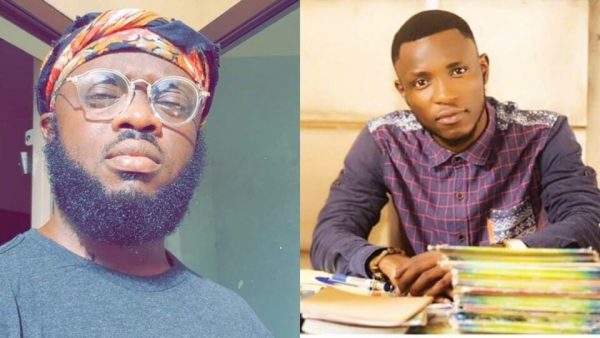 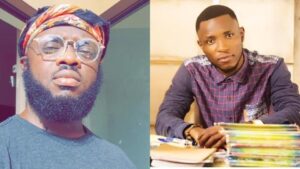 Screenshots : Teacher Kwadwo Drops Sheldon’s Rape Posts From 2013 As The Dragging Continues. What appeared like a reunion between two Ghanaian content creators Kwadwo Sheldon And Teacher Kwadwo after they were hosted by Abeiku Santana on Okay FM yesterday has turned out to be a facade.

In the latest development, these two individuals are having a go at each other as they renew their ‘beef’ and regain energy to drag and demean the work and personality of one another.

Currently it’s nothing but fire and intense dragging. It’s now known Sheldon is a master tactician at the very thing he was busily condemning Teacher Kwadwo over.

The odds aren’t even yet as Ghanaians are already aware of Teacher Kwadwo and his scenario after pepper dem ministries unearthed them.

Check the posts below : Screenshots : Teacher Kwadwo Drops Sheldon’s Rape Posts From 2013 As The Dragging Continues.

ALSO CHECK OUT:  I feel I am German trapped in Ghanaian body - Zapp Mallet