Photos : Identity Of Notorious Armed Robbers In Viral Video Finally Exposed. Concerning a viral video of a gang of armed robbers warning Ghanaians to watch their backs as they flaunted their weapons, everyone seems to be in fear of their lives.

Security personnels are no more safe in the country talk less of the civilians. Recently, a policeman guarding a bullion van was Brutally Murdered during a robbery. The video of the gang of robbers came in just hours after the news broke out.

In the video, they sent a strong warning to Ghanaians to watch their backs cos they are even yet to get started. We have no idea if they are linked to the bullion van attack but we can sense how extremely dangerous they can be.

Thanks to a cooperative society, the identities of these rock hard criminals have been brought to light. Surprisingly, their identifications matched the public opinion formed about them as robbers in the first place.

Their entire social media pages are stuffed with pictures of them flexing money and others. Probably spoils from their runs. As violent as they perceived themselves, it’s scary to imagine how they treated their victims. Might be a bullet to the head or perhaps something much worse.

We plead with security agencies to work with the little provided and bring these bunch of gowlbags on their knees and stand trail. Check the photos out below. Photos : Identity Of Notorious Armed Robbers In Viral Video Finally Exposed. 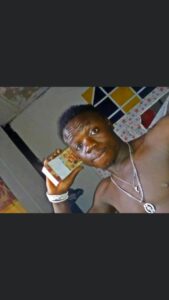 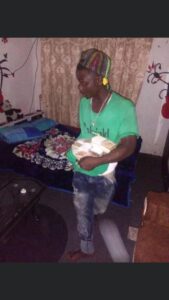 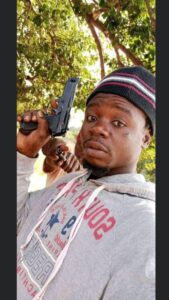 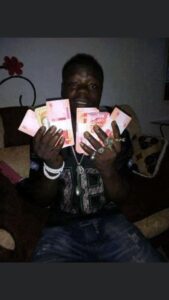 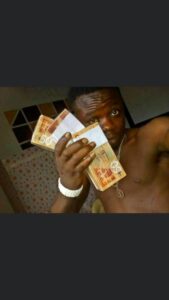 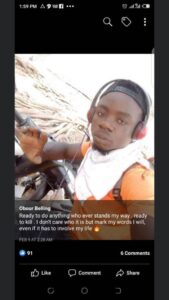 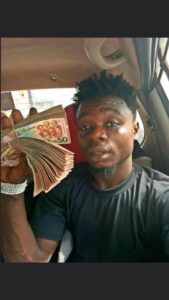 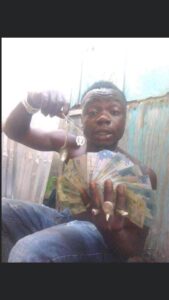 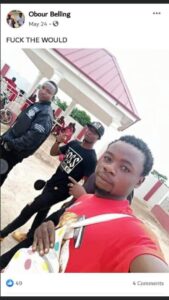 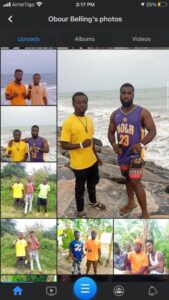 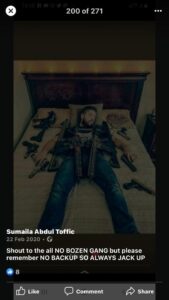 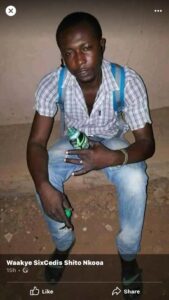 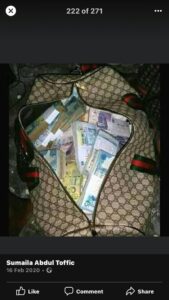 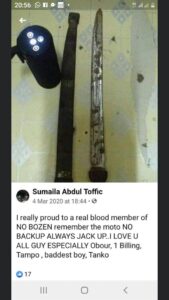