After a long while, Ghanaian award-winning hip-hop rapper Pappy Kojo returns with new music tagged “Koobi“. He featured the Asakaa Boys O’Kenneth, and Reggie on this potential hit song. The rapper is still working on his album “Logos Hope,” which will be released later this year. Medikal, Quamina Mp, O’Kenneth, and Reggie are among the artists featured on the album, which will be released in March 2022.

ALSO CHECK OUT:  Popcaan – Set It

The local name for salted dried tilapia is koobi, which is a Ghanaian expression. Pappy Kojo’s new song “Koobi” is the sixth track from his next studio album “Logos Hope,” which will be released later this year. In the first fifty seconds of the song, the rapper performed his line, which was followed by O’Kenneth and Reggie. The powerful production was done by Ghanaian music producer and musician Skonti. Skonti’s Koobi instrumental is one of the sickest drill tracks you’ve ever heard.

Other mp3 Songs By Pappy Kojo 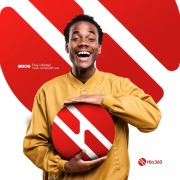 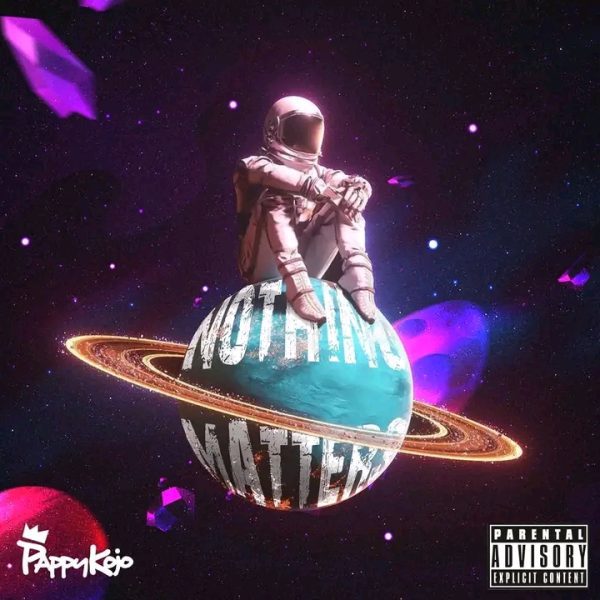 Pappy Kojo – At The Back Ft. Kwaw Kese