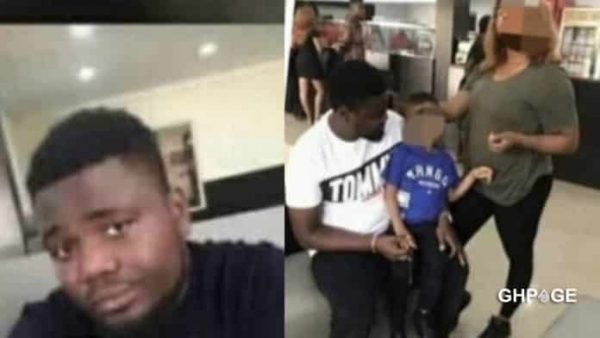 Man dies after DNA proves he is not the father of his son. A young and vibrant man has died of what has been described as Cardiac arrest after hearing the most shocking news of his life.

According to information we gathered, the young man who is a Nigerian but based abroad who has been in a relationship with this lady for some years now, and they both have a son together. It continued that the young found out on Snapchat that his girlfriend has been cheating on her and called her to find out why she was cheating on him.

The source revealed that the response from the girlfriend didn’t go down well with the man forcing him to fly down to Nigeria to see things for himself. On reaching Nigeria, he decided to do a paternity test to ascertain if he is truly the father of his son. The DNA result came out negative. This news hit him so hard that he died on the spot. Man dies after DNA proves he is not the father of his son.

ALSO CHECK OUT:  Homosexuals Are Better Than Your Rapist Uncles - Sister Derby

Video: Repented Moesha Confesses To Drug Use
All the photos and videos from Kalybos and Ahuofe Patri’s white wedding