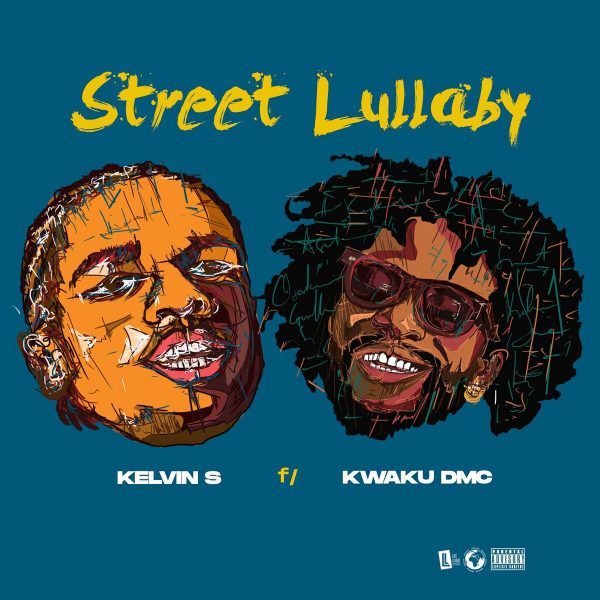 Kelvin S is a Ghanaian hip-hop musician. He features his colleague rapper Kwaku DMC on a soothing song called “Street Lullaby“. The rapper is well-known for the strong lyrics he includes in his tracks. He collaborated with Thomas The Great to release “The Fabulous City,” a six-track record with the title “The Fabulous City” referring to his hometown. The rapper is a member of the Kumerica Movement, which is one of the most successful musical movements in the world and is responsible for the creation of the Asakaa genre.

Kelvin S’s first song of the year is Street Lullaby. It was set to a lovely Asakaa rhythm, and Kwaku Dmc delivered his typical strong bars. It just lasts two minutes, yet it contains a lot of information that you can’t express in two minutes.

Other mp3 songs by Kelvin S