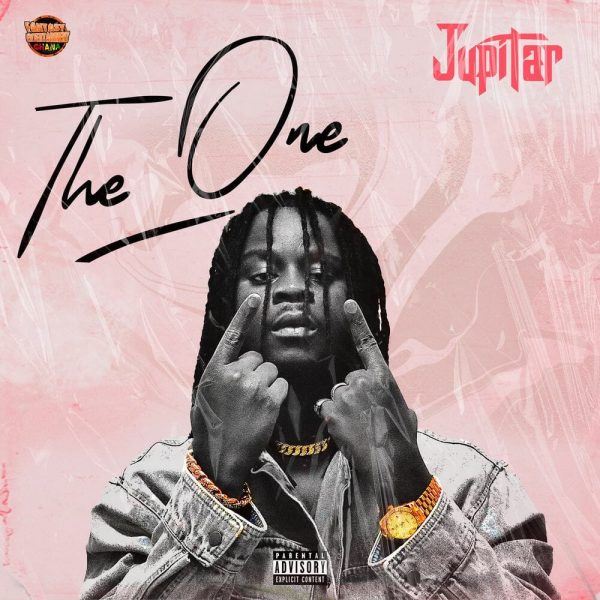 Reggae/Dancehall act, Jupitar has finally released his much-anticipated studio album titled; The One.

While it could happen for two albums, Jupitar proves his hard-working and talented disposition in songs such as Waiting, The One, Holy Holy, Honor You, Feelings, Life Partner, Crime Scene, Mi Amor, Star Life, So Mi Mu, among others.

ALSO CHECK OUT:  M.anifest - No Long Talk (Prod. by MikeMillzOnEm)
Production Credits on the album go to Brainy Beatz, Biskiit Beats, Dee Shine, Wondah Beats, and Genius Selection.
These songs were mixed by Kamillion and cover art by Safiano Arts.