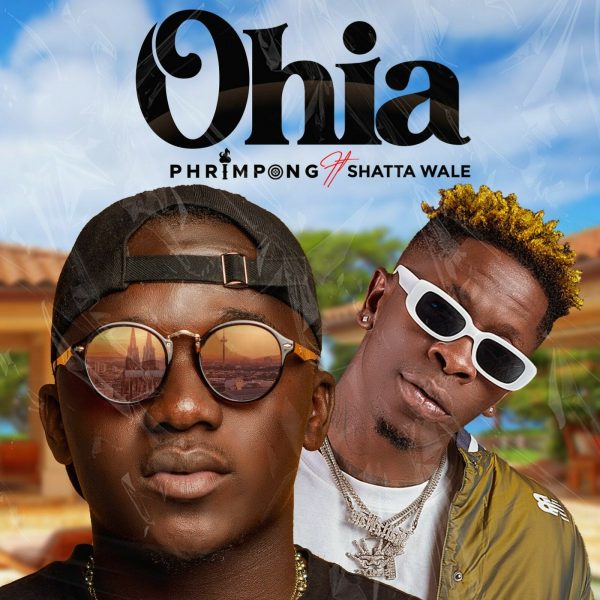 Ohia by Phrimpong featuring Shatta Wale comes right after he dissed Uptown Energy frontline rapper Yaa Pono.
Yaa Pono dropped ‘Facts‘ and after which some critics on Twitter deciphered a line in his song as a dig at Kumasi-based rappers and the Kumerica movement.


Ohia by Frimpong serves as his first song of the new month and it features the self-acclaimed king of African dancehall.
Stream and enjoy it below.