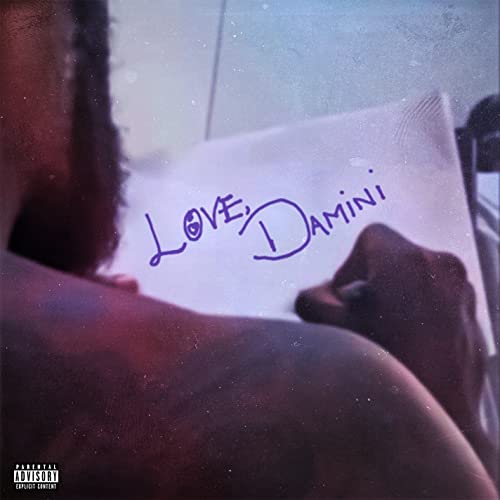 The musician Burna Boy, who was awarded a Grammy, has released the tracklist for his upcoming album, which is going to be titled “Love, Damini.”
The collection of works consists of 19 tracks that showcase the musical prowess of a variety of artists who are creating waves in their respective nations.

‘Glory,’ ‘Science,’ ‘Jagele,’ ‘Kilometer,’ and ‘Cloak & Dagger’ are some of the tracks that can be found on the album.