Black Sherif Biography, Real Name, Age, School, Early Life, And More. Black Sherif is a Ghanain rapper and singer well known for his catchy hooks and energetic verses on songs as well as his mind-boggling vibes on songs that leave music listeners drooling for more and more. Currently, Blacko as he is affectionately called by his fans and critics on a whole is somewhat the hottest artiste in the mainstream Ghanaian music scenes with everyone jamming to his songs. If you don’t like his songs then it is solely because you haven’t heard them yet.

Black Sherif is only the stage name of our favorite rapper and singer, whom we also call Blacko or killer Blacko which is common among musicians around the world. Black Sherif, which he created out of his own name and which carries such weight and prestige, is used professionally instead of his real name, Mohammed Ismail Sherif Kwaku Frimpong. By using the names Kwaku Frimpong to represent his Akan roots and Mohammed Ismail Sherif to represent his Islamic roots, it is clear that Black Sherif has both Islamic and Akan roots.

Black Sherif Age
There is a heated argument about Black Sherif’s age because many people seem to believe that he is considerably older than he actually claims to be. The amusing part is that none of these age experts who accuse him of lying can actually provide any evidence to support their claims. Mohammed Ismail Sherif Kwaku Frimpong was actually born on a Wednesday on the ninth day of January in the year 2002, which explains the name Kwaku, which is the name given to males by Akan customs who are born on Wednesdays.As it stands, Blacko is currently 20 years old and luckily he shares the same birthday with some prominent people worldwide including Jimmy Page, Sean Paul, David Mathew, Richard Nixon, and many more.

Most musicians start out in poverty, and Blacko is no exception. He began at the bottom and worked his way up until he reached the top, where he should stay for a while. His Islamic hometown of Konongo-Zongo in Ghana’s Ashanti Region is where he was born and raised. Ashanti, Ghana is home to the gold bar and manganese mining community of Konongo (also known as Konongo-Odumase). The town serves as the seat of the Asante Akim Central Municipal and is also the hometown of well-known figures like percussionist Rebop Kwaku Baah and Ghanaian football legend Sulley Muntari. Black Sherif, who was 10 years old, was raised by his aunt and other members of his extended family because both of his parents were stationed abroad. His roving life exposed him to numerous influences and different cultures at a very early age.

Even though education is still a constitutional right in Ghana, a 20-year-old is likely to have received an education, and this is also true for Black Sherif, who is currently pursuing the highest level of education. In Konongo-Zongo, he received his fundamental education at an Islamic school. Blacko finished his junior high school education at Kumasi Academy, where he later continued and finished his senior high school education. There, he developed an interest in music and dancing. It should be noted that Kumasi Academy is renowned for producing the most notable citizens in the nation, and they can boast of producing individuals like Dan Botwe, the MP for the Okere Constituency, who resided with Ernest Adu-Gyamfi, who is also the executive president of the Ghana Baptist Convention and the chairman of the Christian Council of Ghana. Other notable alumni include Amerley Ollennu Awua-Asamoa, the former Ghanaian ambassador to Denmark, Alan John Kyerematen, the Minister of Trade and Industry, Kwame Achampong-Kyei, the Founder of Glico Group, and many others.

After graduating from senior high school, Blacko continued his education at the University of Professional Studies (UPSA), but he was forced to leave because his burgeoning musical career interfered with his studies and left him behind. He made the right decision to start over by going to the University of Ghana Legon to do so this time. 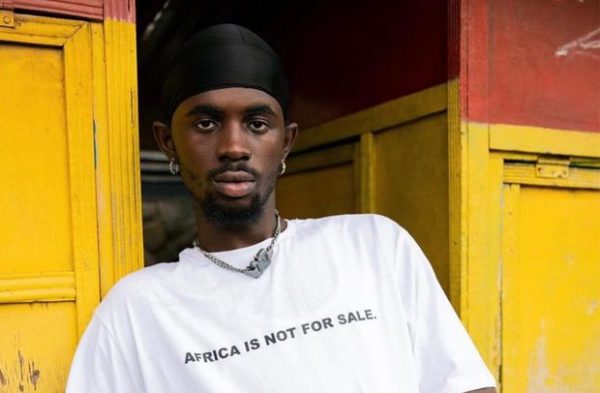 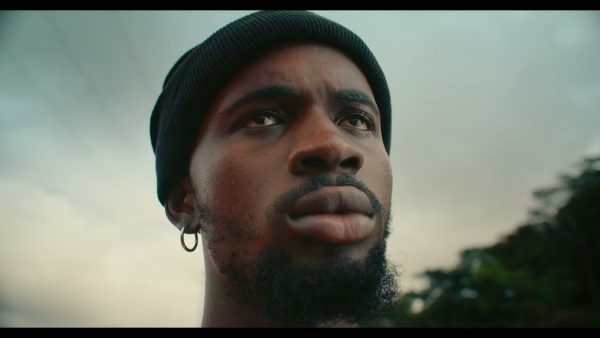 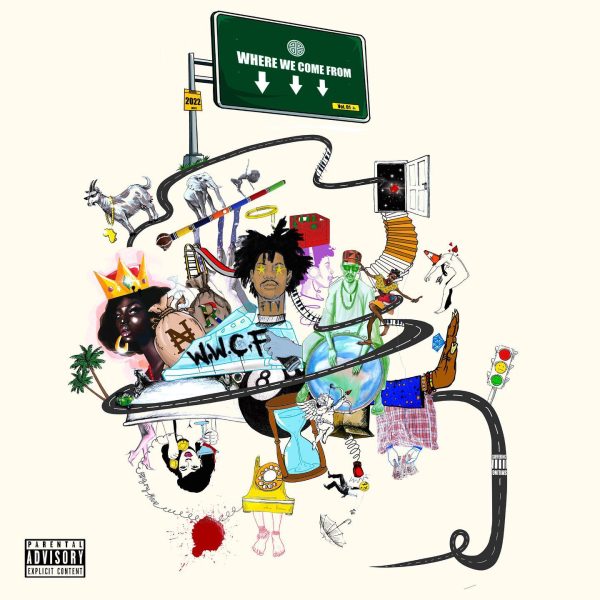 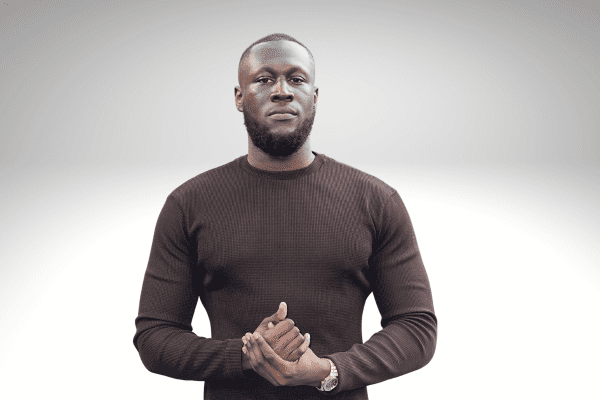 Stormzy – This Is What I Mean Ft. Black Sherif, Amaarae, Ms Banks & Storry